Ethiopian government led by the Nobel Laureate Abiy Ahmed has waged war against its own people on many fronts. The war on some fronts are louder than others. The first war since Abiy Ahmed took power was waged two years ago on Oromo Liberation Army (OLA) -military wing of Oromo Liberation Front (OLF) on the West and Southern Oromia. Another war ordered on the Oromo people to indiscriminately arrest and kill since the death of Artist Hachalu Hundessa in June 2020. On the 3rd of November 2020, another war was waged on the Tigray Regional State. Even if these are the longstanding war fronts, the military have been attacking the Sidama, Wolayta and Gurage communities at different times.

The Ethiopian Government is currently under control of conservative group who wish to bring back the feudal system where the current federal system removed and centralized government established dominated by one language, culture and religion-the old Ethiopia.

The current war waged on Tigray Region is not between the Ethiopian people and Tigrayan people. It is the war between the conservative group led by Abiy Ahmed and the Tigray Region. It is given a pretext to remove the old Tigray Peoples Liberation Front leaders. But the war doesn’t stop there. The Tigray people are more organized and experienced than others in war.

It is a recent memory that the government general Birhanu Jula asserted two years ago when they started war with Oromo Liberation Army that they will removed OLA and finish the war within two months. But the reality on the ground today is that the war front from the West is approaching the capital Addis Ababa. The same is true about the war waged on the whole Oromia; it is becoming difficult and complex every day. The government has arrested the main opposition leaders like Jawar Mohammed and Bekele Gerba, but the chaos continues, and people are staging demonstration and rebellion.

While the country is fragile and in chaos, the government led by the conservative with the ambition of Feudal system has waged war on Tigray regional state. 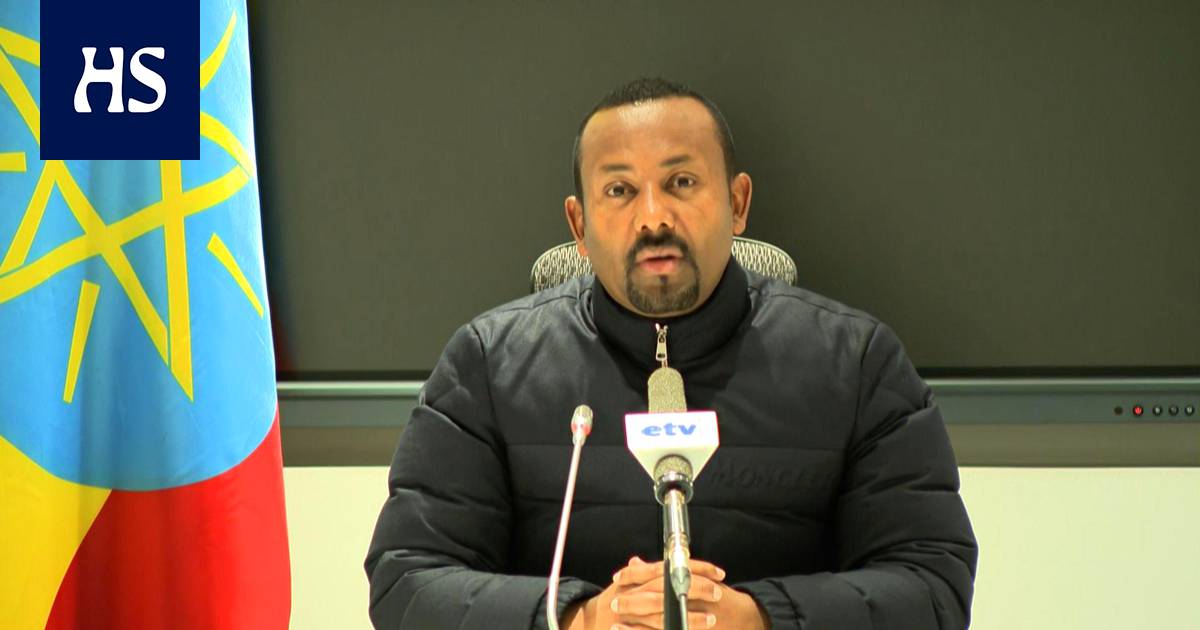